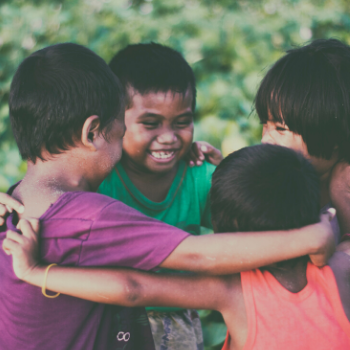 Celebrate a traditional Indian Festival (and make a friendship bracelet!)

The activity below is PERFECT for a rainy day!

In India there are many festivals and events held throughout the year to celebrate the country’s history, culture and beliefs. A large number of India’s population are Hindu and therefore there many festivals that are intertwined with religion and culture. 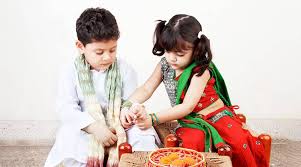 Raksha Bandhan is celebrated in August each year and usually coincides with the Monsoon season in India. The word Raksha means protection. whilst Bandhan means to tie. The festival traditionally celebrates the special relationship between a brother and sister.

Traditionally, during the festival sisters will tie a rakhi, a bracelet made of coloured threads (usually red and gold) to tie around their brothers’ wrists.

Today the festival has developed further and rakhis are often tied around other family members and close friends.